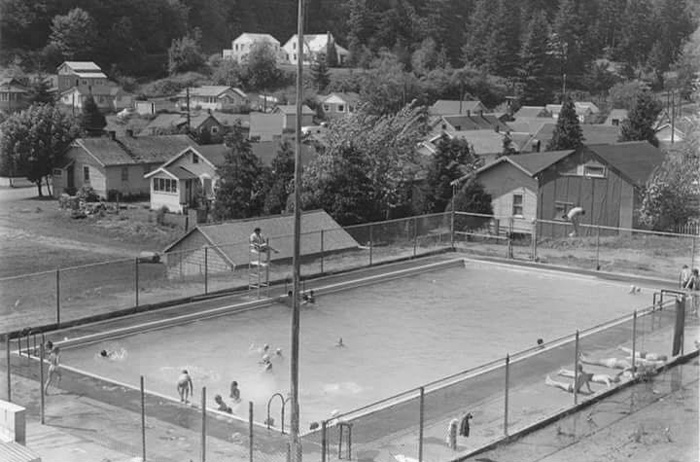 The five-lane 25-yard pool opened in 1948 as an outdoor pool. The pool was covered in the 1960’s and has operated as a City Pool since its inception. The pool is a hub of community activity and pride in the community. The Board plans to complete several capital projects to renovate and improve the pool with funds from the City of Toledo, District, private fundraising, and grants. Plans call for the transfer of the pool from the City to the District by March 1, 2018.

Greater Toledo Pool and Recreation District was formed by residents of the Toledo area through passage of Measure 21-179 on the May 19, 2017 election. The primary purpose of the District is to take ownership and operation of the City’s public pool.

The Greater Toledo Pool Recreation District welcomes the public to an aquatics facility managed in a fiscally responsible manner with a focus on safety. We carry out this mission with a board and staff who are compassionate, inclusive, and responsive to the needs of our diverse district, working to foster positive and life-long experiences with our aquatic environment.

District Board Meetings will be held every 1st and 3rd Tuesday of every month at the Toledo Public Library, 174 NW 7th St., Toledo, OR 97391. 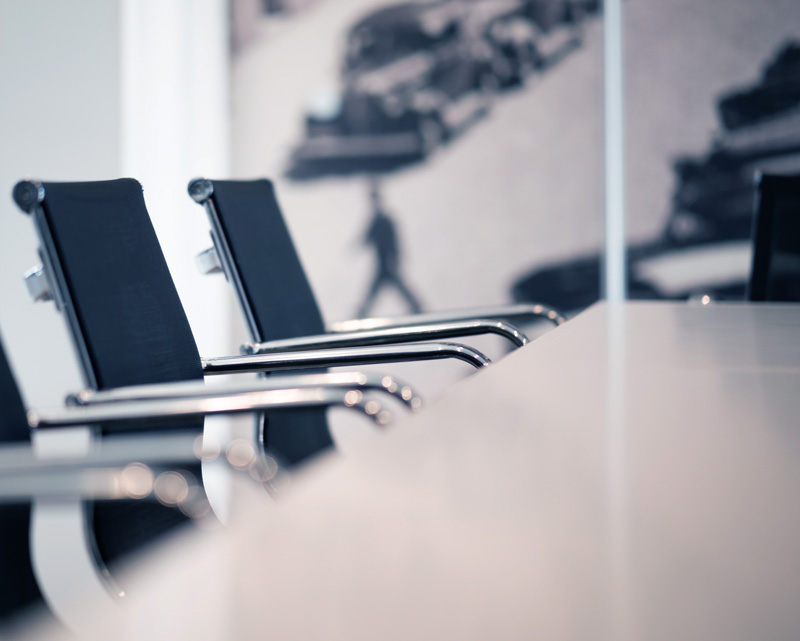